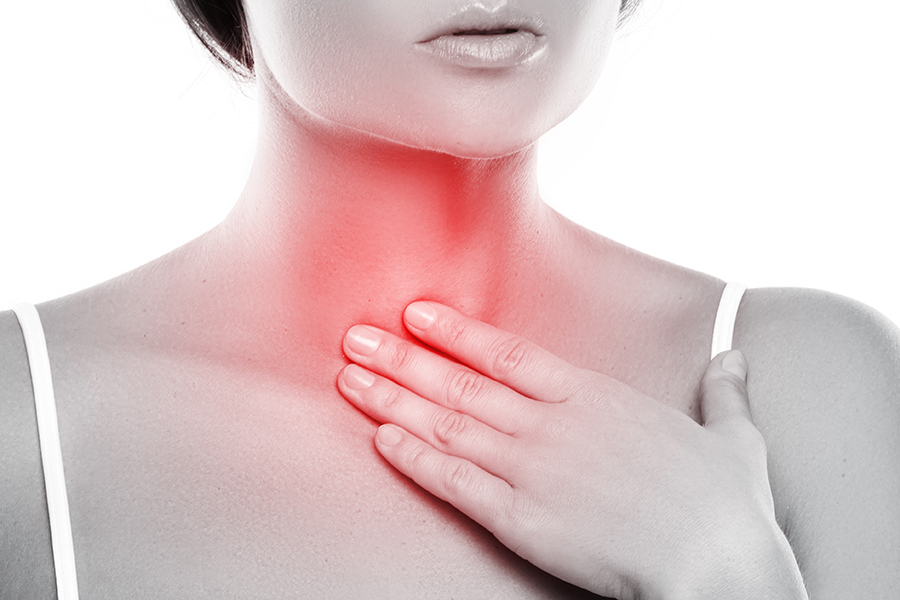 Mucus protects your respiratory system with lubrication and filtration. It’s produced by mucous membranes that run from your nose to your lungs.

Every time you breathe in, allergens, viruses, dust, and other debris stick to the mucus, which is then passed out of your system. But sometimes, your body can produce too much mucus, which requires frequent throat clearing.

Mucus is the body’s natural defense against infections and irritants in the airways. If you have the flu or a cold then producing a lot of sputum or mucus is common, but if you are regularly producing lots of mucus then there is a build up of the substance on your lungs, which could indicate a chronic lung disease.