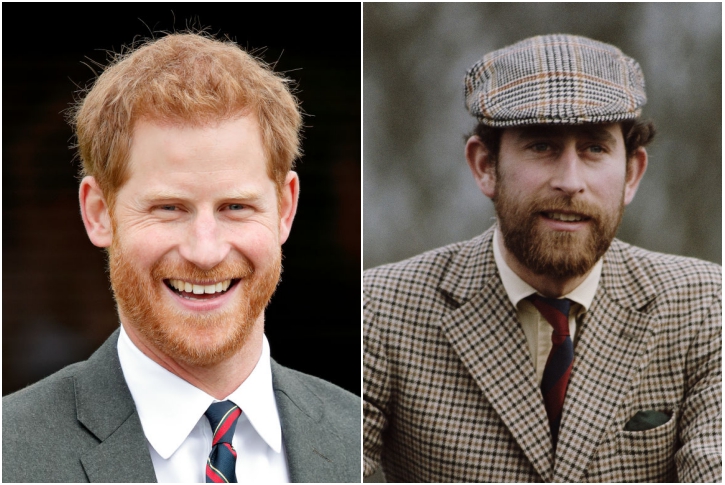 Prince Charles is the eldest son of the Queen of the United Kingdom, Elizabeth II, and the grandson of Queen Elizabeth and King George VI. He dedicated himself to the Royal Navy and the Royal Air Force between 1971 and 1976.

The former husband of the deceased Princess Diana has two sons from his marriage \u2013 Prince William and Prince Harry. Although the resemblance isn’t obvious at first sight, you can see in the photo that Prince Harry got his looks from his father.

The royal wedding of Prince Harry with Meghan Markle has caused the world to check every photo we could put our hands-on, but seeing this side by side photos of father and son shows that the apple hasn’t fallen far from the tree after all. However, they don't share the same lifestyle at all. We can only look forward to seeing what Prince Harry's children would look like.