According to the Centers for Disease Control and prevention, walking is the most popular aerobic exercise in the United States. This is a good thing, because it not only provides a series of health benefits, but also your walking speed can be an indicator of your health. 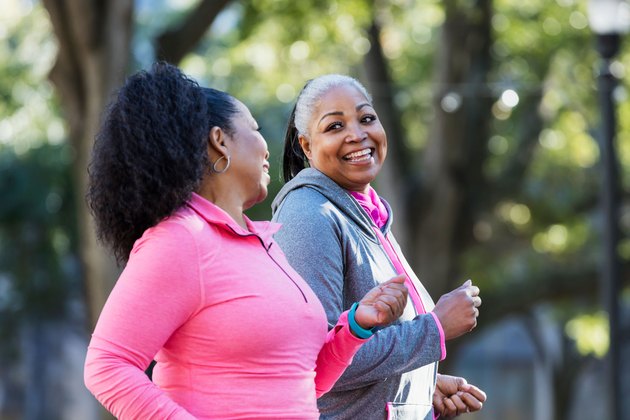 ADVERTISEMENT
your walking speed can tell you more about your health than you think. (picture: Getty Images / kali9)

the benefits of walking

according to the Mayo Clinic, walking at a brisk pace and regularly can: