Elvis Presley is truly “The King.” Once a lonely southern boy, now a Rock and Roll legend, Elvis remains one of the biggest names in music. We may think we know celebrities, as their lives play out in the spotlight, but there’s so much we don’t see behind closed doors. Regardless of his celebrity status, Elvis was a fascinating man with unusual interests. From the funny way he drank his coffee to the inspiration behind his iconic look, Elvis Presley has many aspects worth knowing, especially for you super-fans.

Yes, the king had a twin brother named Jesse Garon Presley who, unfortunately, passed at birth. Had this tragedy not occurred, the life of “The King” might have been very different. With the guidance of a brother, Elvis might not have had the deep twinge of loneliness that he felt throughout his life. 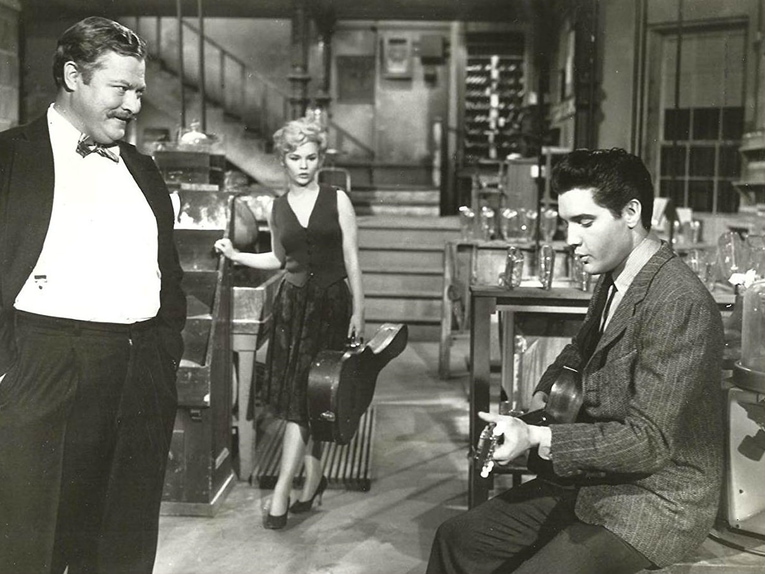 This devastating fact of Elvis’s life often haunted him throughout his career. Although Elvis didn’t grow up with biological siblings, he did eventually inherit three stepbrothers when his father remarried after the death of his mother.