Everyone wants to achieve the American dream. This centuries-long trope has pushed people up during hard times and encouraged them to fight through their poverty to make their goals happen. People can change their lives... but only if they want to. The American dream isn't afforded to everyone, but Chris Gardner saw his opportunity and took it. His story inspired millions.

The Real Man Behind The Pursuit of Happyness 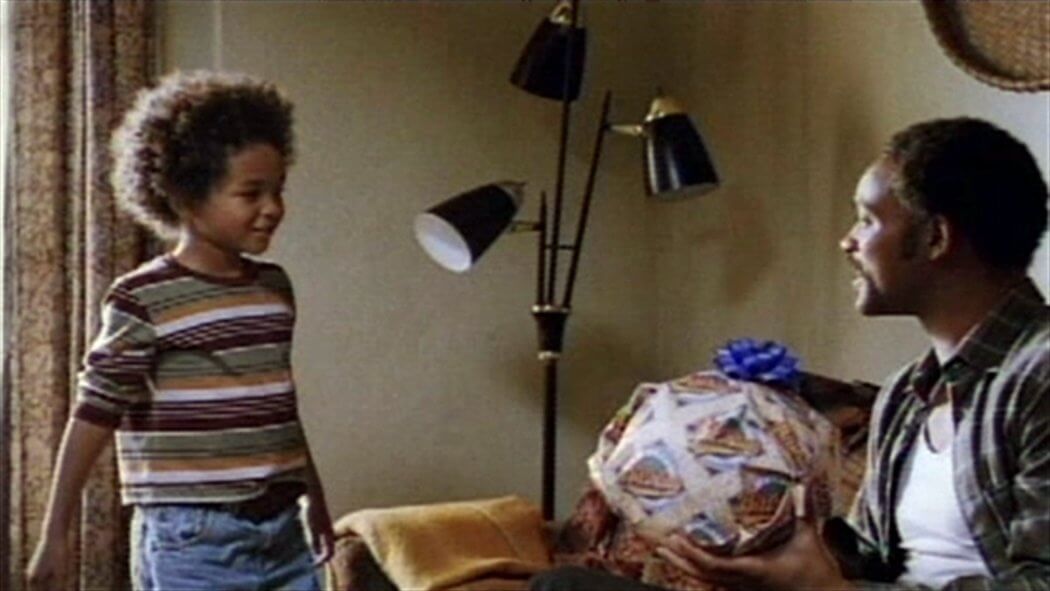 Will Smith's portrayal of Chris Gardner in The Pursuit of Happyness landed him Academy and Golden Globe nominations. So who was this inspiring man, and what is his story? Here's the true, tear-filled story behind Will Smith's memoir-inspired hit.